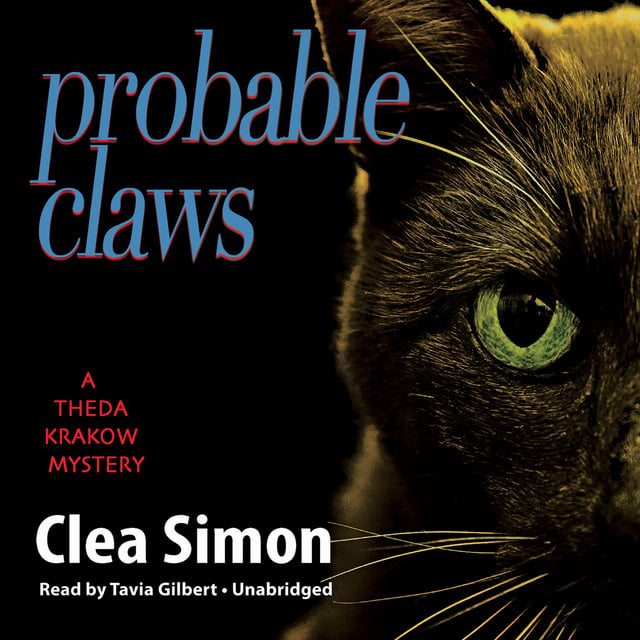 When cats start getting sick, feline-loving freelance writer Theda Krakow suspects it’s accidental. But Violet, Theda’s shelter-owning rock-music buddy, claims the cats’ kibble was poisoned. When Theda starts looking at politics at the city shelter, she finds a number of people who could have happily committed the heinous crime. Meanwhile, the city shelter may be backing down from a healthy-pet initiative, a series of threatening letters suggests a darker motive, and old-fashioned jealousy may factor in as well. The pressure mounts as Theda’s editor grabs onto the idea of a hot story and dangles a prime job as bait. But how can Theda investigate when feelings run so high?

As the music scene rallies to raise funds to save the cats, Theda finds herself on the outs with both her buddies and her longtime boyfriend, Bill. And when she’s caught at a murder scene, bloody scalpel in hand and only her beloved cat Musetta as a witness to what really happened, Theda must scramble to find the real killer before she, and Musetta, become the next victims. 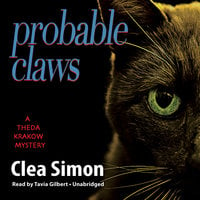