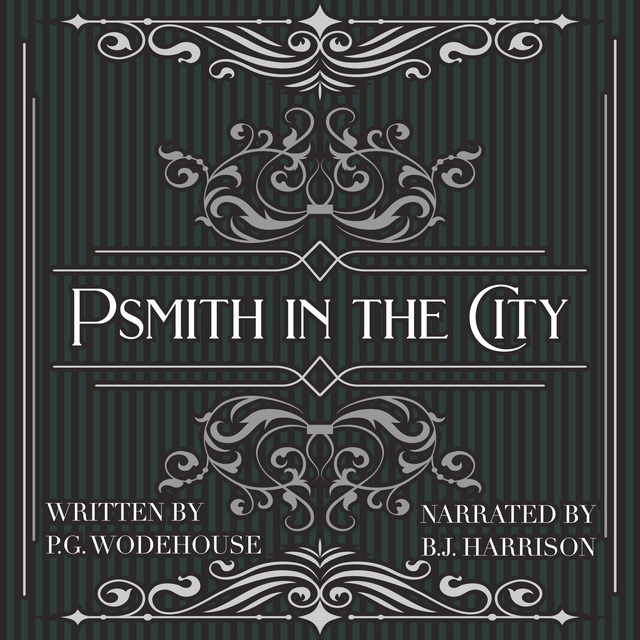 Psmith in the City: Psmith Series #2

Psmith in the City: Psmith Series #2

When the bombastic Mr. Bickersdyke is initially introduced to Psmith, he is overwhelmingly underwhelmed. He declares that if he ever got Psmith under his thumb at the New Asiatic Bank, which he manages, Bickersdyke would knock the nonsense out of him in no time. And so it naturally follows that when Psmith and his friend Mike Jackson come to join the questionable forces of the bank, there is plenty of nonsense knocked about. ¶ Chock full of colorful characters and whimsical situations, Mike and Psmith take on the city with vigorous vim. 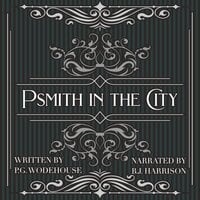