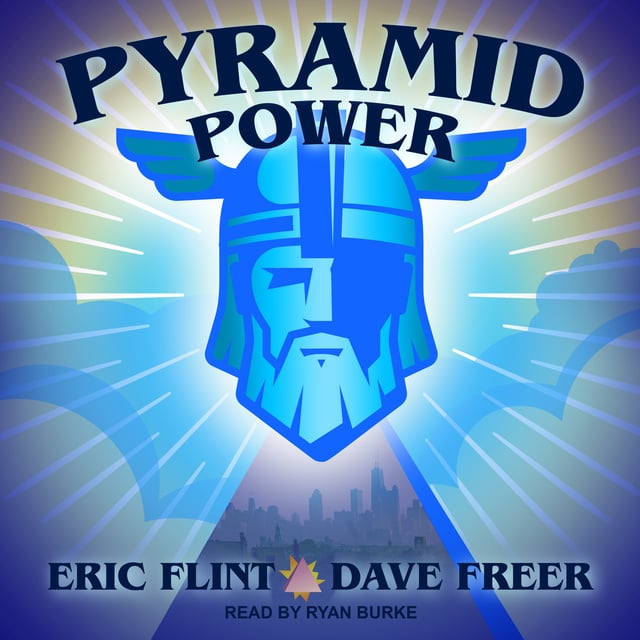 A mysterious pyramid appears in Chicago, oozing fantastic creatures and sucking humans into our own mythological past. It's an alien invasion from within!

When a special forces team sent to capture an AWOL official gets into deep trouble with a certain one-eyed Norse god, redoubtable comparative mythologist Jerry Lukacs must rescue them, strike a deal with the droll and dangerous Loki, and risk bringing on Ragnarok itself to once again save human myth from alien domination. 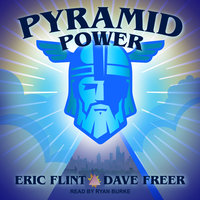