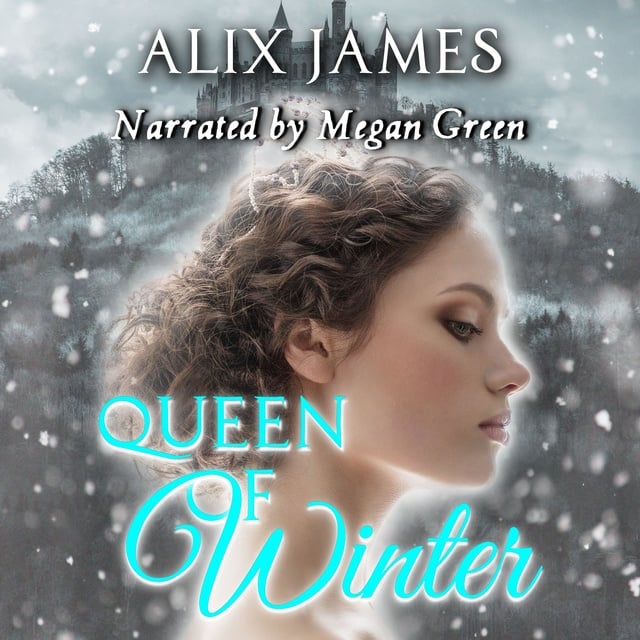 Queen of Winter: A Pride and Prejudice Novella

Queen of Winter: A Pride and Prejudice Novella

Winter is a curse, bringing nothing but cold and darkness.

Until he meets the Queen.

Elizabeth Bennet is at the end of her strength. A frantic search for her missing sister Lydia has led her into danger she could never have imagined. Alone, injured, and lost, she stumbles into a snowstorm and loses hope. And then she loses consciousness.

Fitzwilliam Darcy has finally found a chance to avenge himself on George Wickham. When word comes that Wickham is on his way to Gretna Green to elope, Darcy seizes the opportunity to follow him and bring him to justice. However, a storm from nowhere forces him to leave his carriage on the road and make his way to whatever shelter he can find. Along the way, almost hidden in the snow, he finds a woman more dead than alive. No one knows who she is, and most think she will not live through the night.

As Darcy fights to save his mystery woman and nurse her back to health, the possibility of catching Wickham is slipping through his fingers. With the roads impassable, Darcy's only hope is that Wickham is similarly delayed. All he can do is wait, and try to keep from going mad. He turns his attention to the woman under his care and finds a friend, a kindred spirit, and possibly something warmer and richer. With Elizabeth Bennet at his side, perhaps there is more to life than bleakness and duty.

When the roads clear, will they be able to find George Wickham in time to save Lydia Bennet and keep Darcy's family from disgrace? And will the heavy frost settle once more over Darcy's heart, or will hope melt the snow at last?

Queen of Winter is a clean, winter-themed Regency Novella of approximately 20,000 words, and is Book 2 of the Sweet Sentiments Series. 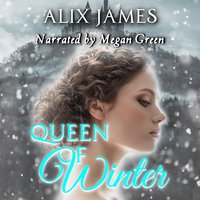