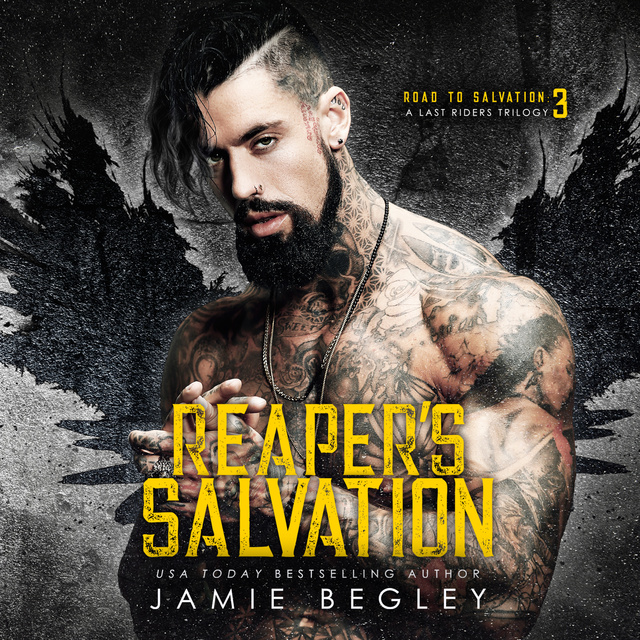 Reaper didn’t think it was possible to be deceived by anything, or anyone, after the hell he had gone through. But Ginny proved him wrong. Not only wasn’t she the woman he believed her to be, but she had also sacrificed herself to pay for his crimes. The only part of finding out who Ginny was that didn’t surprise him was that she was a thief. He already knew that—she had been stealing bits and pieces of his soul since he’d met her. And not only had Ginny wrecked the peace he had promised himself, but she also turned his life in a tailspin as he fought to keep her safe from an enemy from her past. Ginny didn’t think it was possible to love Gavin more than she already did. He proved her wrong. The only problem was… who was going to protect her from Reaper? Every part of her loved Gavin, yet it was Reaper who was turning her life in a tailspin. Determined to claim her soul while refusing to relinquish his, Ginny found herself engaged in a battle of wills that she was willing to fight to win until death. The battle between soulmates is never a pretty thing. In battles, there are always winners and losers. Ginny and Reaper are going to have to decide if the price of winning the battle is worth the cost or lose the ultimate prize—eternity. 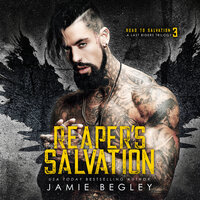