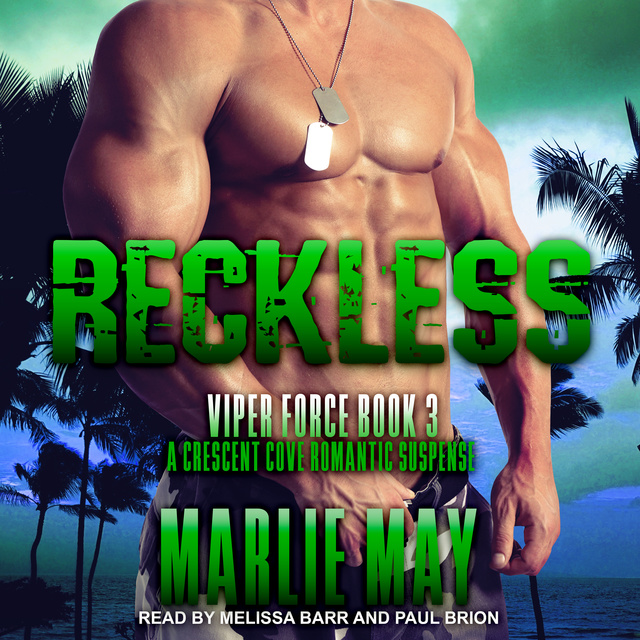 Trapped together on an uninhabited Caribbean island and hunted by a killer, can Haylee and Jax survive long enough to find their happily ever after?

While on assignment for Viper Force, Haylee, a former Navy Seabee gunner's mate, barely lived through an "accident" in Mexico. When someone tries to finish her off while she's recovering in rehab, she begs her secret crush and fellow Seabee Chief, Jax, to hide her before the next attempt is permanent.

Jax fell for Haylee months ago and while he knows she can't stand him, he'll do whatever it takes to keep her safe. A cat and mouse chase sends them to a cruise ship, then fleeing in a helo over the ocean. Sabotaged, they crash-land and swim to an uninhabited island. The Maestro follows, determined to exterminate both of them forever.

It'll take their combined military experience and some tricks from Viper Force to survive, all while fighting an attraction for each other they're helpless to resist. The Maestro plans to eliminate Haylee and Jax, and only the victors will escape the island. 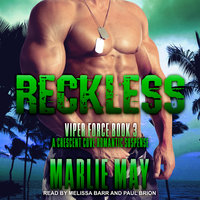