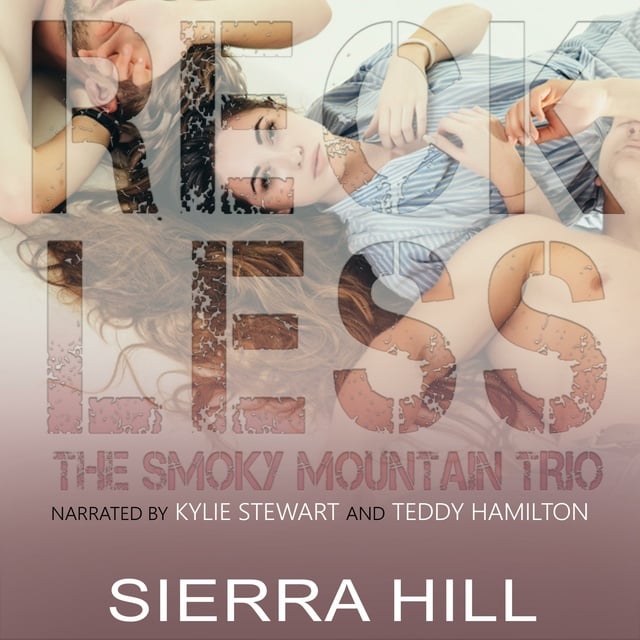 An epic, MMF love story that spans the course of 25 years. It has drama, love, betrayal, sacrifice, and shocking cliffhangers you won't see coming.

Conventional wisdom says you can’t love two people at the same time, but I’ve proved that wrong. Because I did. I gave them my innocence and my heart to keep forever. They each together taught me how to love. And then they broke me. What should have been a memorable prom night turned into a nightmare that tore us apart.

I gave them my heart. Sage and London - two halves of my whole. But I crushed theirs when I left them. I’ve made some terrible mistakes in my life but leaving them was unconscionable. Now I have a second chance to make it up to them. I just hope they’ll forgive me for my past mistakes, so we can have a future together.

I’m a convicted felon who became a chart-topping musician. I've had the highest of highs and the lowest lows. And through it all, I've loved two people.

There were moments I didn't know how I'd survive without them. Truth be told, my life isn't worth a damn to me if I can’t be with them both. It’s together forever or nothing. 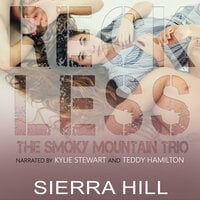