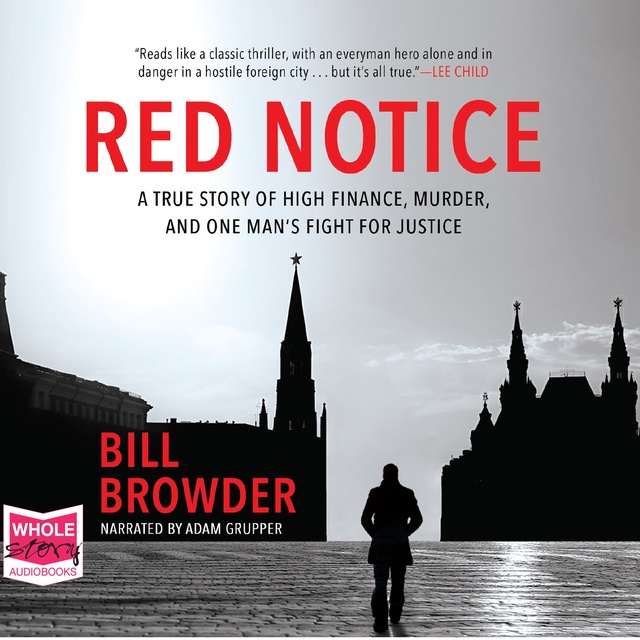 November 2009. Sergei Magnitsky, is led to an isolation cell in a Moscow prison, and beaten to death by eight police officers. His crime? To testify against the Russian Interior Ministry officials involved in a conspiracy to steal $230 million of taxes. Magnitsky’s brutal killing has remained uninvestigated to this day. Red Notice is a searing exposé on the Russian authorities responsible for the murder, slicing deep into the heart of the Kremlin to uncover its sordid truths. 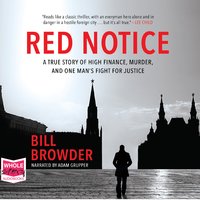