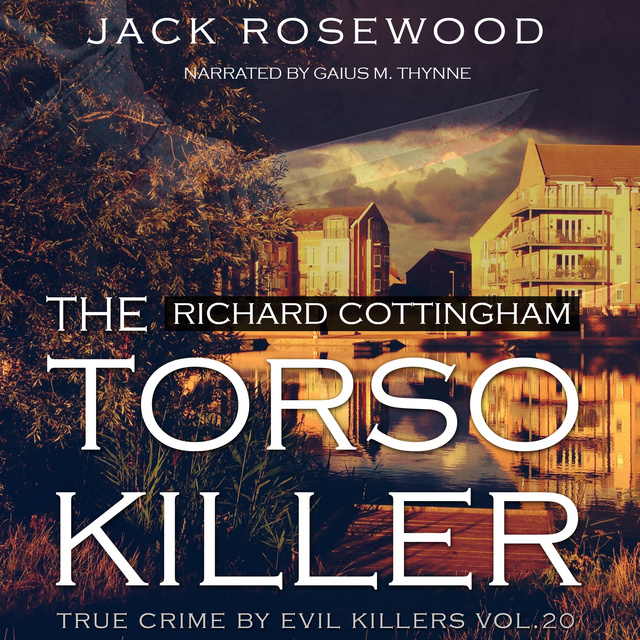 Richard Cottingham - The True Story of The Torso Killer

Richard Cottingham - The True Story of The Torso Killer

The prostitutes working New York City's Times Square were more than a little bit nervous. A deranged serial killer who apparently melted into the crowd was picking up hookers and sadistically torturing them, leaving some girls wondering if there was a real-life Dr. Frankenstein out there attempting to create his own personal plaything from pieces of his dismembered victims. Some working girls were butchered in seedy hotel rooms, their heads, hands or breasts sliced off, their remains then set ablaze in an effort to dispose of any incriminating evidence. Others narrowly escaped death, but only after enduring hours of terrifying torture that included brutal bite marks, surface knife slashes and stab wounds that all served as bloody foreplay for frenzied sexual assaults. Survivors were found bleeding and delirious, unable to remember much due to the cocktail of drugs they'd been given by their assailant. But their bodies told a horrific story that was almost worse than death, and the sadistic calling cards left by the serial killer would eventually tie together victims in this true crime murder spree that crossed two states. It wasn't until one victim's screams grew loud enough that Richard Cottingham, an American serial killer who was part narcissist, part sadist and all evil, was finally caught by police as he fled his hotel room carrying his bag of torture devices. His capture allowed them to close the books on some of the most horrific murder cases in U.S. history. This serial killer biography not only unearths Cottingham's sick, twisted crime spree, it also delves into the murderer's psyche, attempting to reveal why an insurance company IT guy's seemingly normal life would devolve into madness. Among true crime stories, Richard Cottingham's is particularly brutal, and will likely make you look twice at your own coworkers, and wonder what sick secrets they might be keeping. 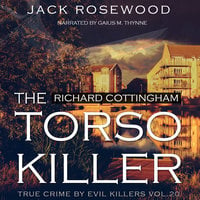