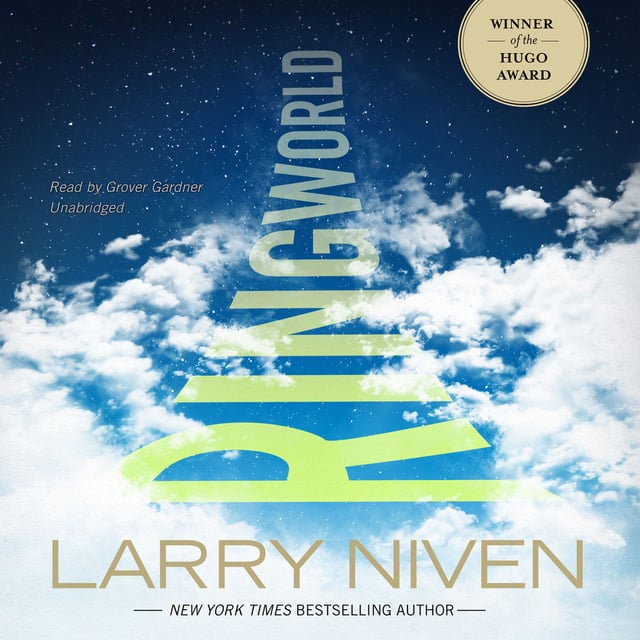 The artifact is a vast circular ribbon of matter, some 180 million miles across, with a sun at its center. Pierson’s puppeteers—strange, three-legged, two-headed aliens—discovered this “Ringworld” in a hitherto unexplored part of the galaxy. Curious about the immense structure, but frightened by the prospect of meeting the builders, they set about assembling a team to explore it:

Louis Wu, human—old and bored with having lived too fully for too many years, seeking an adventure, and all too capable of handling it.

Nessus, puppeteer—a trembling coward from a species with an inbuilt survival pattern of nonviolence. This particular puppeteer, however, is insane.

Speaker-to-Animals, kzin—large, orange-furred, and carnivorous. The kzin are one of the most savage life-forms known.

The party’s expedition, however, goes disastrously wrong when their ship crash-lands and its motley crew faces a daunting trek across thousands of miles of Ringworld territory. 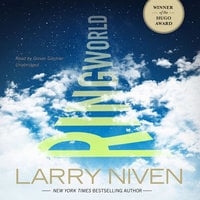