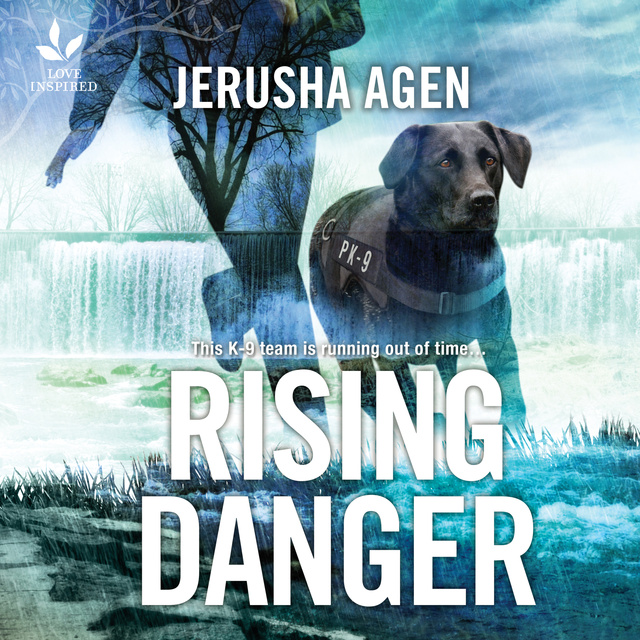 It’s up to a K-9 handler and her canine partner to stop a bomber before it’s too late.

Someone’s planting explosives on dams in the Twin Cities, and Bristol Bachmann and her bomb-sniffing dog must move quickly to find them before everything ends up underwater. That means relying on the dams’ supervisor—an ex-boyfriend Bristol never thought she’d see again. Hopefully Remington Jones has grown up from the rakish charmer she knew in her academy days. Because lives now depend entirely on them…

It’s an environmental terrorist who wants the dams gone, and his bid to set the waters free has lethal consequences. When he sees Bristol and her K-9 working to stop him, he sets his sights on them. Can they evade him in a lethal game of cat and mouse and protect the cities from devastating destruction before the clock runs out?

A thrilling must-read novel from Love Inspired: Stories to Uplift and Inspire. 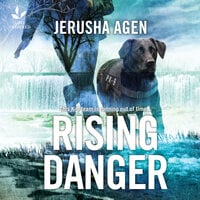