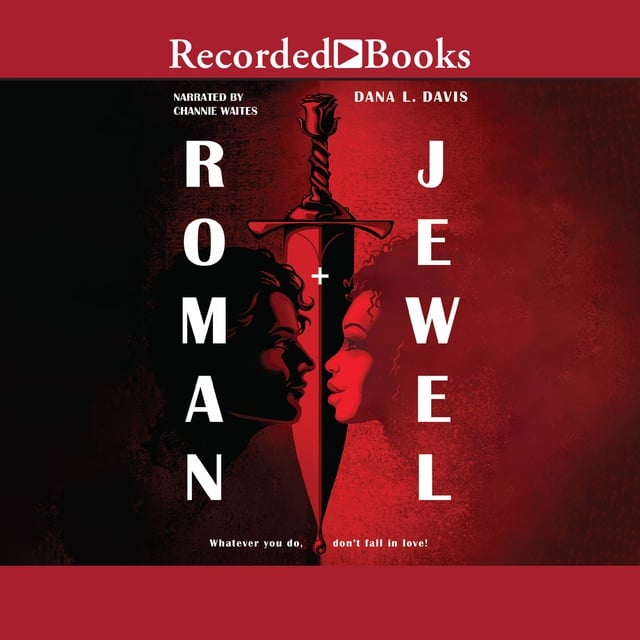 JERZIE JHAMES—do not get her started on what is in a name!—is up for the lead role in the hottest new show heading to Broadway,
Roman and Jewel, a Romeo and Juliet–inspired hip-hopera featuring a diverse cast and modern twists on the play. But her hopes are
crushed when she learns that R & B megastar Cinny won the lead … and Jerzie is cast as her understudy.

Falling for male lead Zeppelin Reid is a terrible idea—especially once Jerzie learns Cinny wants him for herself. Star-crossed love
always ends badly. But when a video of Jerzie and Zepp practicing goes viral and the entire world weighs in on who should play Jewel,
Jerzie learns that while the price of fame is high, friendship, family, and love are priceless and worth risking it all. 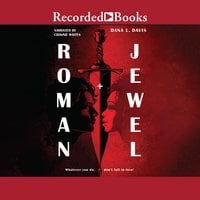