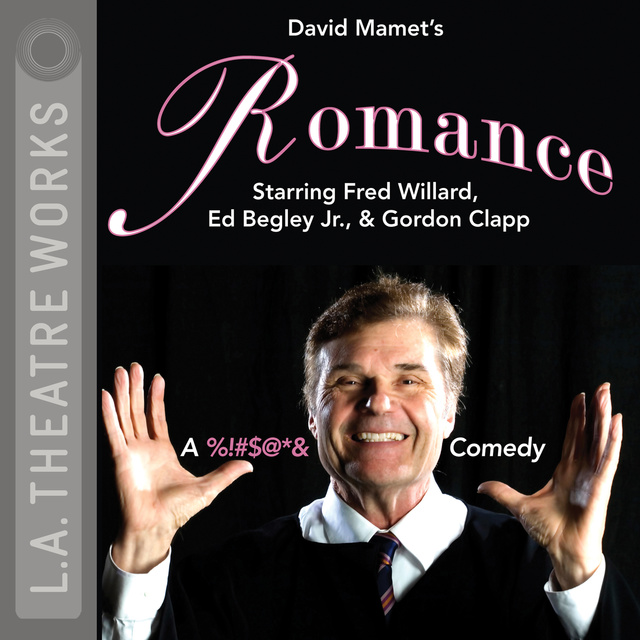 In this outrageous comedy, playwright David Mamet skewers everything from sexuality to the justice system to world peace. In a world where nothing is as it seems, prepare to be offended!

Fred Willard as The Judge
Ed Begley Jr. as The Defense Attorney
Gordon Clapp as The Prosecuter
Noah Bean as Bernard
Steven Goldstein as The Defendant
Rod McLachlan as The Bailiff
Rob Nagle as The Doctor

Directed by Neil Pepe. Recorded before a live audience at the Skirball Cultural Center, Los Angeles in April of 2006. 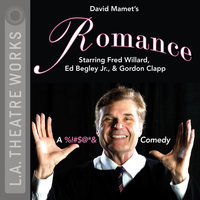