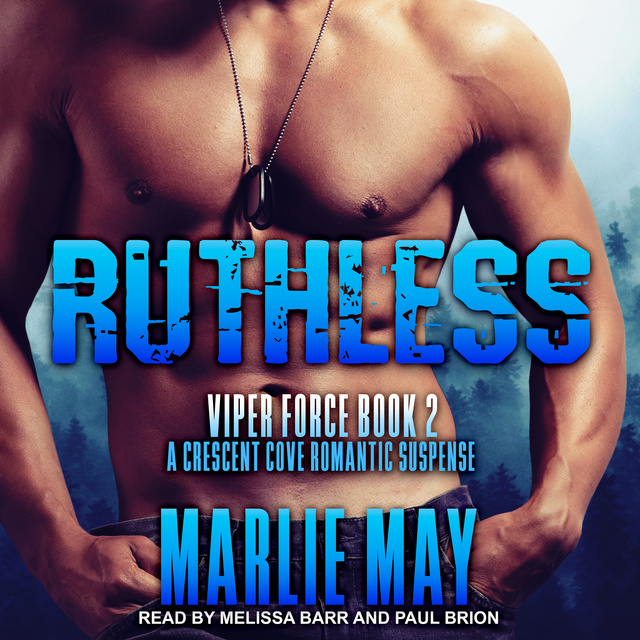 Doctor Mia Crawford moved to Crescent Cove, Maine to escape an abusive–and now jailed–ex-boyfriend and forget what happened one night on a dark beach in Mexico. She settles into the peaceful coastal community, psyched to be close to her brother, Flint, who runs Viper Force. An added incentive is Flint's new employee, Eli Bradley, a man who asked her out eight months ago when she couldn't ever imagine dating again. When someone stalks her, she turns to Eli.

Eli never forgot Flint's younger sister, Mia. Sure, she shot him down, but they now live in the same town and she says she's open to more. Things soon heat up between them, and she offers a future he never thought he'd have. When someone breaks into her house while she's sleeping and writes #1 on her bedroom mirror, he'll stop at nothing to eliminate this threat. A kidnapping attempt is followed by #2 painted on her front door, and he fears it's only a matter of time until Strike 3.

No way in hell will he let anything happen to Mia. But her past overshadows the present–and a shocking revelation puts her in the sights of a murderer. It'll take Eli's considerable military skills and the MacGyver tricks he's picked up at Viper Force to keep the woman he's falling for safe. 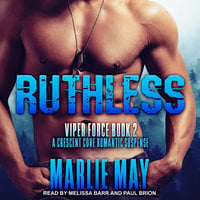