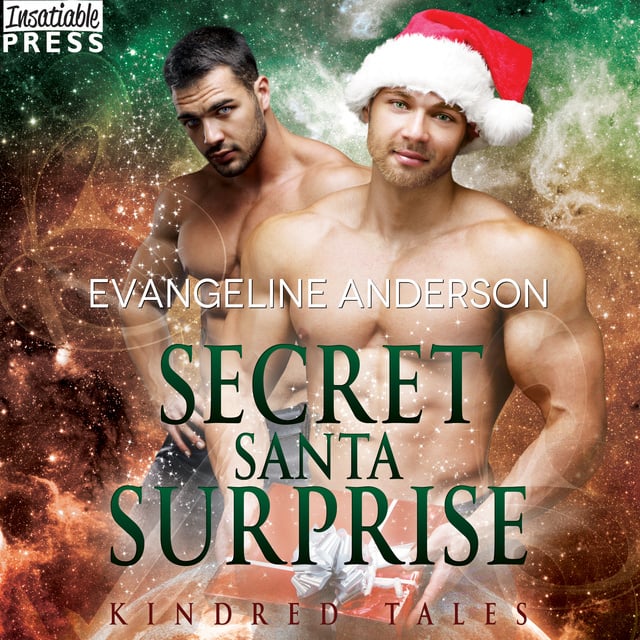 One lonely older woman...Two younger warriors who think she's beautiful...Add some spiked punch and a mix-up with the Secret Santa Gifts,And who knows what might happen? Melanie Jameson is afraid it’s going to be a lonely Christmas. After a bitter divorce with an abusive husband, she moves to the Kindred Mother Ship to take a job in their PR department. Though she makes friends easily, especially with Sees Clearly, a handsome Kindred warrior who is much too young for her, she doesn’t have anyone to spend Christmas with but her crusty old Aunt Marge. Clear is smitten with Melanie the moment he sees her. It doesn’t matter to him that she’s older than him—he wants her at once. After a mishap with her Kindred wave oven leaves her with a burned hand, he brings her to meet his other half, Feels Strongly, who is a doctor in the Med Center. Strong agrees at once that the lovely older female is the one for them—but how to convince Melanie of that? It seems hopeless since Clear and Strong don’t think Melanie is interested. But the Goddess works in mysterious ways. When a mix-up with the Secret Santa presents means Melanie gets a naughty negligee from Clear instead of the oven mitt he intended to give her, she begins to wonder if Christmas might be exciting after all...Will she end up with a Secret Santa Surprise?You’ll have to read to find out! 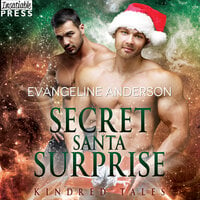