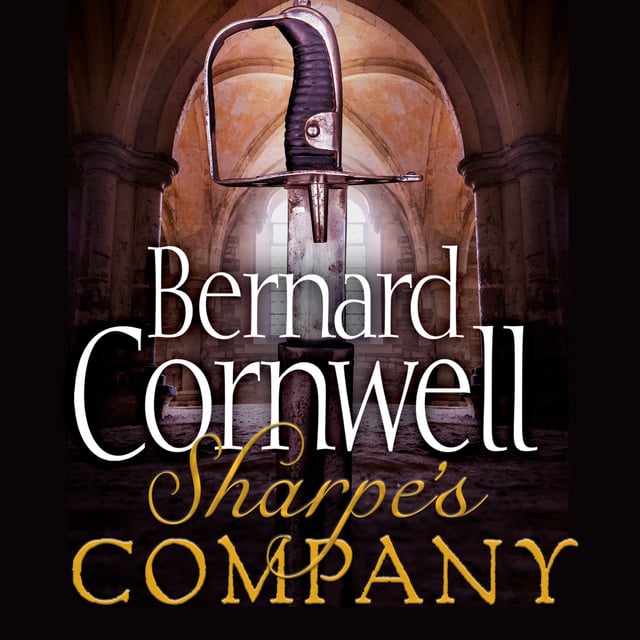 Lieutenant Richard Sharpe faces threats from all sides when an old adversary joins the ranks. Yet, despite the risks, he must embark on a deadly mission – to capture the impenetrable fortress of Badajoz.

It’s a long, cold winter for war as the French force onwards – but Sharpe’s battle-rage burns. Only a Forlorn Hope, a near-suicidal move into the breach, will give the army hope of capturing the fortress. And boldly leading the attack is Sharpe … 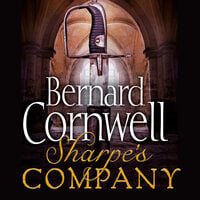