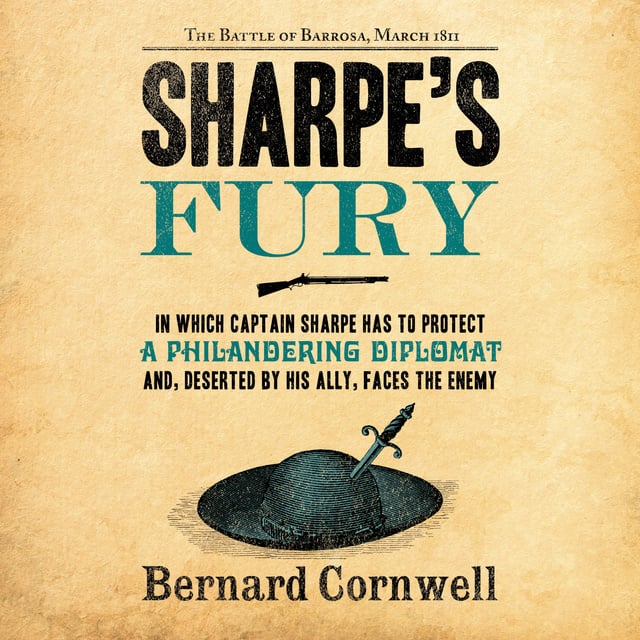 From New York Times bestselling author Bernard Cornwell, the eleventh installment in the world-renowned Sharpe series, chronicling the rise of Richard Sharpe, a Private in His Majesty’s Army at the siege of Seringapatam.

In the winter of 1811, the war seems lost. Spain has fallen to the French, except for Cadiz, now the Spanish capital and itself under siege. Inside the city walls an intricate diplomatic dance is taking place and Richard Sharpe faces more than one enemy.

The small British force is trapped by a French army, and their only hope lies with the outnumbered redcoats outside refusing to admit defeat. There, in the sweltering horror of Barrosa, Sharpe will meet his old enemy Colonel Vandal once again. 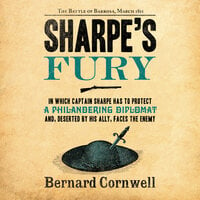