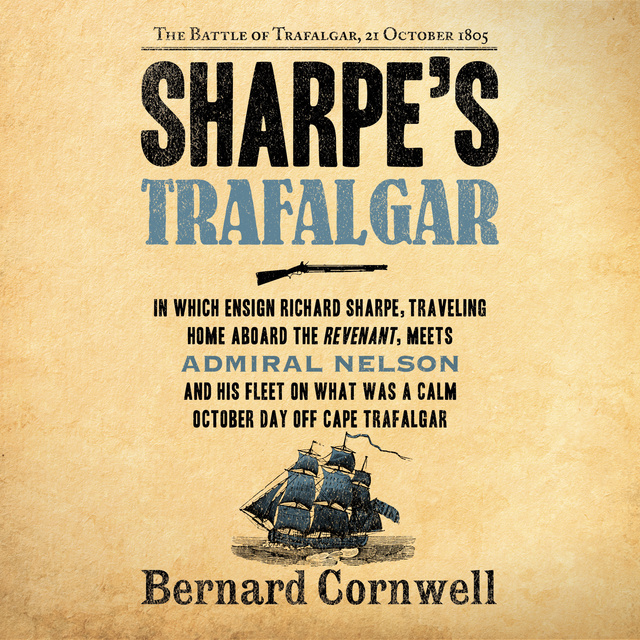 Critically acclaimed, perennial New York Times bestselling author Bernard Cornwell (Agincourt, The Fort, the Saxon Tales) makes real history come alive in his breathtaking historical fiction. Praised as "the direct heir to Patrick O'Brian" (Agincourt, The Fort), Cornwell has brilliantly captured the fury, chaos, and excitement of battle as few writers have ever done—perhaps most vividly in his phenomenally popular novels following the illustrious military career of British Army officer Richard Sharpe during the late 18th and early 19th centuries. Chronicling Sharpe's involvement in the famous Battle of Trafalgar in 1805, Sharpe's Trafalgar finds the young ensign captive on a French warship and in gravest peril on the eve of the one of the most spectacular naval confrontations in history. Perhaps the San Francisco Chronicle said it best: "If only all history lessons could be as vibrant." 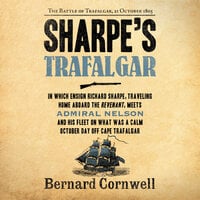