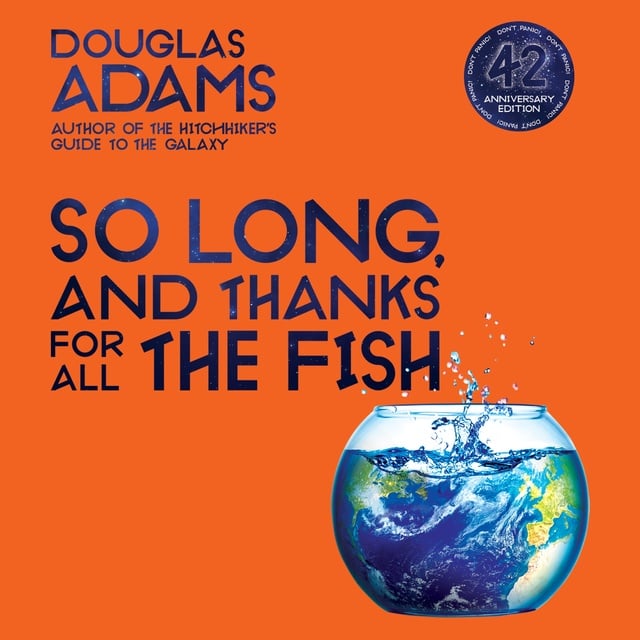 So Long, and Thanks for All the Fish

So Long, and Thanks for All the Fish

So Long, and Thanks for All the Fish, read by Martin Freeman, is the fourth instalment in Douglas Adams' bestselling Hitchhiker's Guide to the Galaxy 'trilogy'.

There is a knack to flying. The knack lies in learning how to throw yourself at the ground and miss. It's not an easy thing to do, and Arthur Dent thinks he's the only human who's been able to master this nifty little trick – until he meets Fenchurch, the woman of his dreams.

Fenchurch once realized how the world could be made a good and happy place. Unfortunately, she's forgotten. Convinced that the secret lies within God's Final Message to His Creation, they go in search of it. And, in a dramatic break with tradition, actually find it . . .

Follow Arthur Dent's galactic (mis)adventures in the last of the 'trilogy of five', Mostly Harmless. 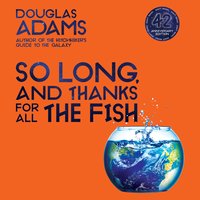