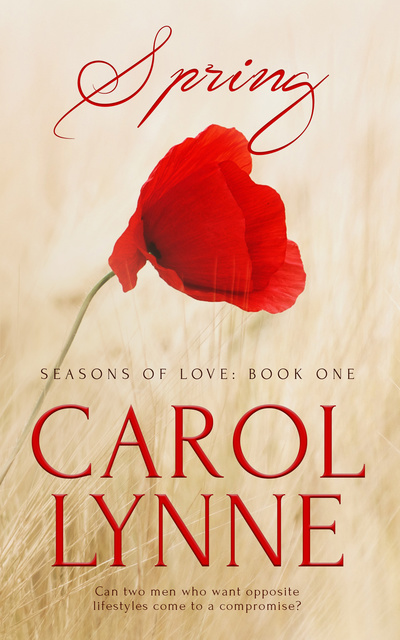 Seasons of Love follows forty years in the lives of two men, Sidney Wilks and Grady Nash, from the Spring of their relationship when love is new and shiny through to the Winter of their partnership when thirty years of being a couple has begun to lose its sheen. On the day of his mothers funeral, ten-year old Sidney Wilks is silently comforted by the presence of one man, ranch hand Grady Nash. Little did Sidney know that Nash would become the only stable figure in his life for the next forty years. Years later, after an evening of typical college fun, Sidney is involved in a serious car wreck. Its Nash who once again steps in to rescue Sidney and nurse him back to health. While trying to get close enough to Sidney to help him heal, Nashs feelings begin to change towards the twenty-one year old. For him, loving Sidney was nothing new, but when his body begins to desire the small man, Nash is forced to re-evaluate his protective instincts. What kind of future could the two men possibly have? Nashs life is centred on horses and cattle, while Sidney has dreams of escaping the small-town Kansas life to build skyscrapers. How can two men who want opposite lifestyles come to a compromise, or will Nash be forced to allow Sidney to spread his wings without him? Reader Advisory: This book is best read in sequence as part of a series as all four stories follow the lives of Sidney and Grady.