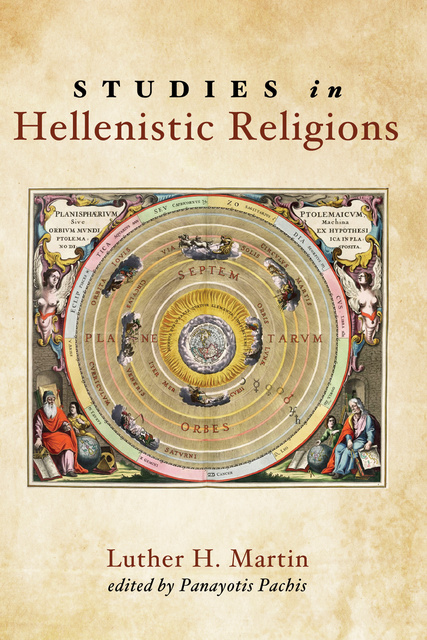 This selection of essays by Luther Martin brings together studies from throughout his career--both early as well as more recent--in the various areas of Graeco-Roman religions, including mystery cults, Judaism, Christianity, and Gnosticism. It is hoped that these studies, which represent spatial, communal, and cognitive approaches to the study of ancient religions might be of interest to those concerned with the structures and dynamics of religions past in general, as well as to scholars who might, with more recent historical research, confirm, evaluate, extend, or refute the hypotheses offered here, for that is the way scholars work and by which scholarship proceeds.