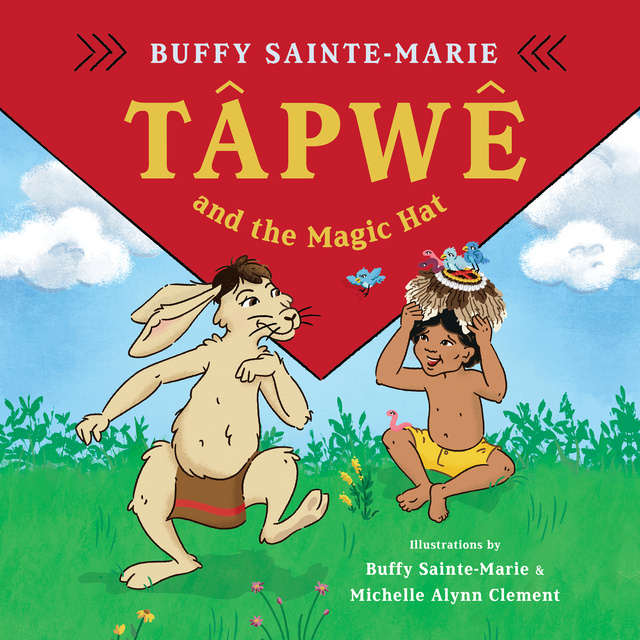 Tapwe and the Magic Hat

Tapwe and the Magic Hat

Written by an Indigenous icon • : Cree singer-songwriterBuffy Sainte-Marie has been writing and performing her music for decades. She was the first Indigenous person to win an Academy Award (for an original song), the first person to breastfeed on TV (on her recurring role on Sesame Street) and is widely recognized for her activism on Indigenous rights and her powerful folk ballads.

Based on Cree storytelling traditions: • kids follow Tâpwê as he navigates tricksters, takes part in a powwow, and delights in his Magic Hat.

Indigenous voice • : Written by Buffy Sainte-Marie, who is Cree; the book is dedicated to the Piapot and Obey families of Piapot Reserve. 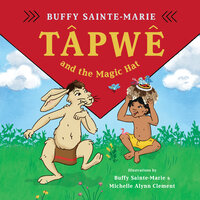