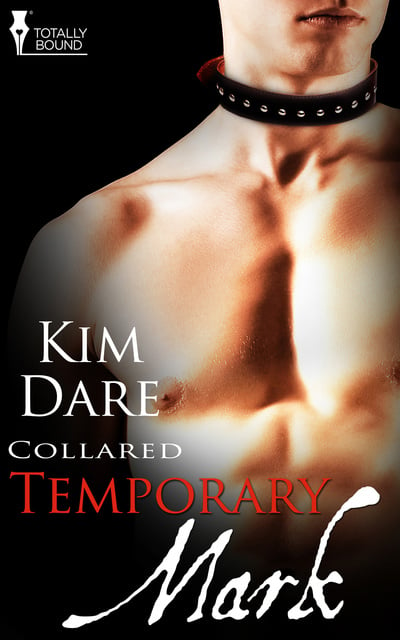 Can a temporary collar ever lead to a permanent relationship? Mark and Mr. Nolan are about to find out. Mr. Nolans last relationship lasted for over two decades. But, since suddenly finding himself single, two years ago, he has struggled to find a submissive who can fill the void in his life. Maybe a temporary arrangement is exactly what he needs to ease him back into the lifestyle he loves so much. Marks never experienced life under the protection of a good dom. He's merely had a series of abusive partners. He's used to being treated as a temporary feature in a mans life, then thrown away when they tire of him. When mutual friends push them together, the last thing Mr. Nolan, or Mark, expects is to end up hoping a temporary collar will become permanent. Reader Advisory: Please note that the stories in the Collared series are connected solely by theme. They can all be read as standalone titles and in any order. Mr. Nolan previously made an appearance as a secondary character in Bi Now, Gay Later, however it is not necessary to have read that book first.