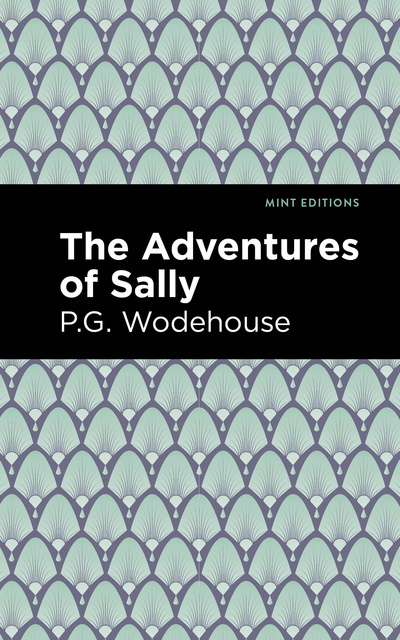 The Adventures of Sally

The Adventures of Sally

Sally Nicholas is a pretty and popular American woman working as dance partner for hire. Orphaned, she and her brother, Fillmore, has been on their own for years. However, on Sally’s twenty-first birthday, her life is changed when she learns that she and her brother have inherited a fortune, which they now have access to. Fillmore, who is overly ambitious, and impulsive intends on investing his money in schemes that promise fast wealth, in hopes to accumulate an even bigger fortune. Sally is more of a dreamer. She wants to move into her own apartment, maybe start her own business, but first is set on visiting Europe. Though she plans the trip for her fiancé to join her, he claims to be on the verge of pure genius and is too busy to travel. Disheartened, but not deterred, Sally travels off to Europe. Because of her status as a wealthy and beautiful American, many British men throw themselves at Sally’s feet, hoping to be her suitor. Sally’s attention, however, is only won by an awkward redheaded man named Ginger. Concerned by the man’s history of employment, or rather, his string of briefly kept jobs, Sally tries to take Ginger under her wing and help him find a suitable job. Though, between helping Ginger, keeping an eye on her brother, and nurturing the dreams of her fiancé, Sally finds that even her best intentions go awry and struggles to start managing her own life before she helps others.

This edition of P. G Wodehouse’s The Adventures of Sally features a new, eye-catching cover design and is printed in a stylish font, making it both accessible and modern.