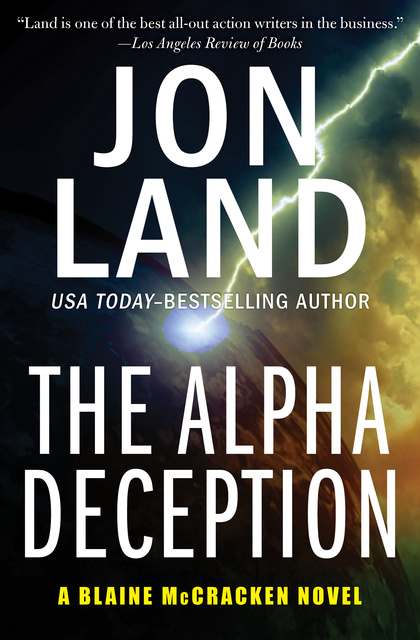 In the last years of the Cold War, policy and trust for the Russians have led to disarmament treaties and hope for a new beginning. But peace is not yet within grasp. An entire American town has been wiped off the map: not by nuclear strike, but rather a space-borne particle cannon capable of reducing the entire nation to dust in hours. But who pulled the trigger? Was it the Russians, making a final bid for world domination? Or was it a third power—some aspiring conqueror hoping to pit the superpowers against each other? It’s up to Blaine McCracken to find out. An old flame has contacted the rogue op, begging for help protecting her father, a jeweler who has just been robbed of five rare stones—five rubies that could mean life or death for the United States. This ebook features an illustrated biography of Jon Land including rare photos from the author’s personal collection.