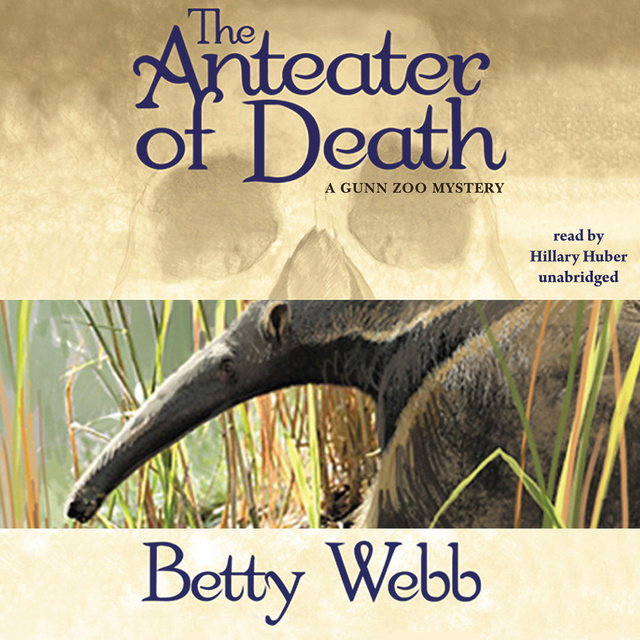 The Anteater of Death

The Anteater of Death

If Lucy, the pregnant giant anteater from Belize, didn’t kill the man found dead in her enclosure, who did? California zookeeper Teddy Bentley must find the real murderer before her furry friend is shipped off to another zoo in disgrace. Then another human bites the dust, the monkeys riot, and the wolves go nuts. Things get worse when the snooty folks at Gunn Landing Harbor attempt to evict Teddy from the Merilee, her beloved houseboat. And that’s just the beginning.

Teddy’s father, on the lam from the feds for embezzling millions, gets targeted by a local gangster. Her socialite mother, Caro, a former beauty queen who loathes Teddy’s dangerous job, starts introducing her to “eligible bachelors.” But Teddy has already given her heart to Sheriff Joe Rejas, a migrant worker’s son. Caro is not pleased. 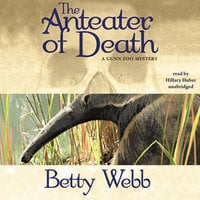