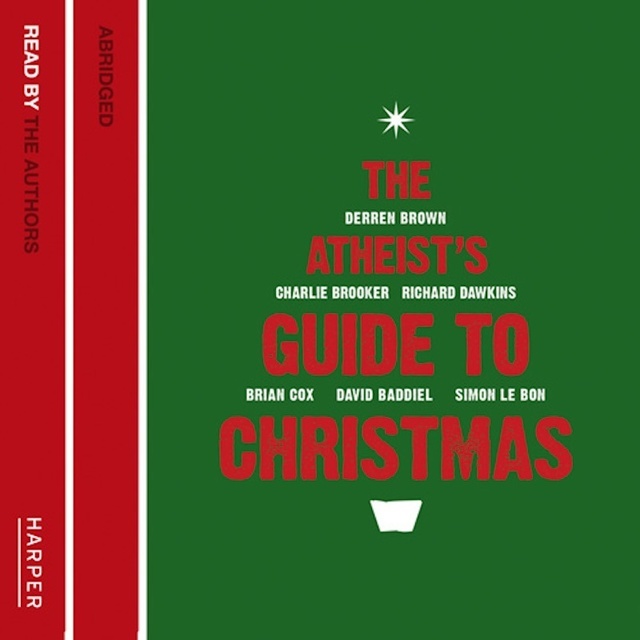 The Atheist’s Guide to Christmas

The Atheist’s Guide to Christmas

Read by Simon Le Bon, Derren Brown, Charlie Brooker, Richard Dawkins, Ben Goldacre, Mitch Benn and more!
In this download there are 38 atheist celebrities, comedians, scientists and writers give their funny and serious tips for enjoying the Christmas season.

When the Atheist Bus Campaign was first launched, over £150,000, was raised in four days - enough to place the advert 'There's probably no God. Now stop worrying and enjoy your life' on 800 UK buses in January 2009. Now dozens of atheist writers, comedians and scientists are joining together to raise money for a very different cause.

The Atheist's Guide to Christmas is a funny, thoughtful handbook all about enjoying Christmas, from 42 of the world's most entertaining atheists. It features everything from an atheist Christmas miracle to a guide to the best Christmas pop hits, and contributors include Richard Dawkins, Charlie Brooker, Derren Brown, Ben Goldacre, Jenny Colgan, David Baddiel, Simon Singh, AC Grayling, Brian Cox and Richard Herring. 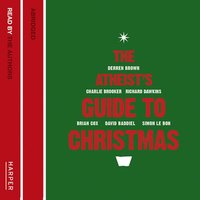