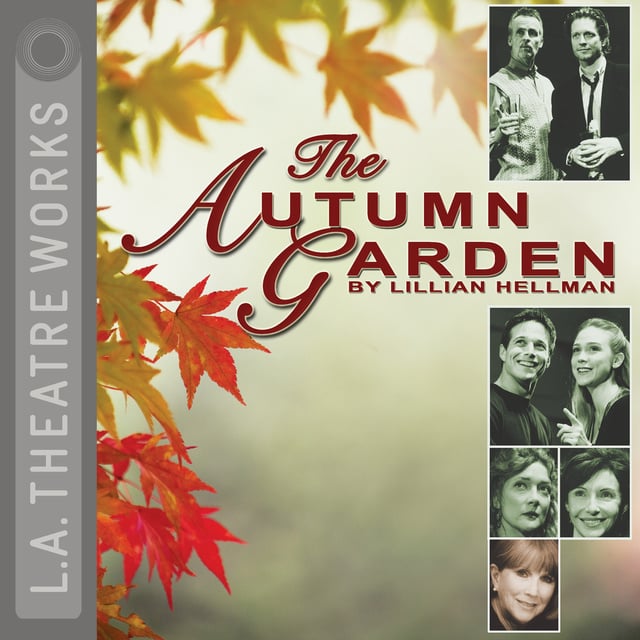 A Chekhovian comedy from Pulitzer Prize-winning playwright Lillian Hellman about the sad and funny frailties of human existence. As the summer of 1949 draws to a close, a group of middle-aged friends are gathering for their annual retreat at a genteel Southern resort. An acquaintance from the past thrusts himself into the yearly gathering, forcing them to re-examine their mundane yet seemingly idyllic existence, the opportunities they've lost, and the lives that have passed them by.

Directed by JoBeth Williams. Recorded before a live audience at the Skirball Cultural Center, Los Angeles in January of 2001. 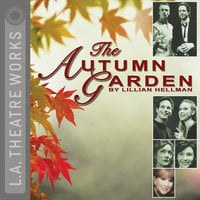