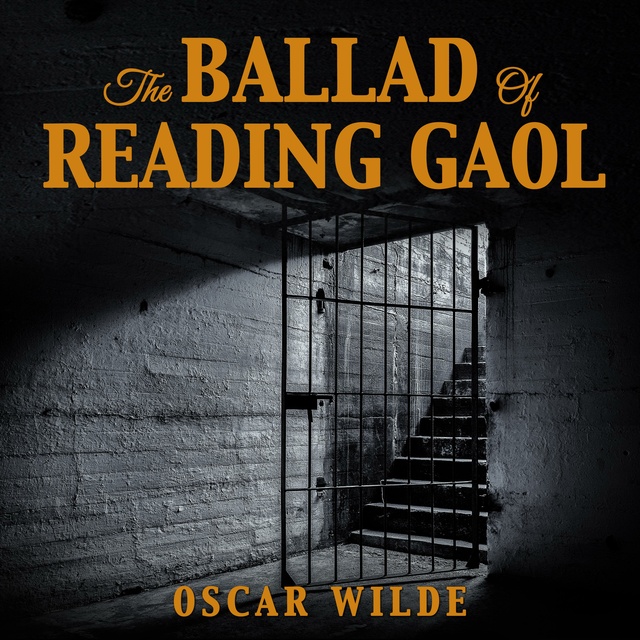 The Ballad Of Reading Gaol

The Ballad Of Reading Gaol

Oscar Wilde was the most famous playwright of the 1890’s. This is his final work published during his lifetime.(De Profundis published 1905 after his passing in 1900) His works included “The Importance Of Being Earnest” and “The Picture of Dorian Gray” Oscar was jailed for 2 years from 1895 to 1897 for “gross indecency” towards other men. Even so, He was famous for his wit, flamboyant dress style and conversational skill.

During his imprisonment a man was hanged for cutting the throat of his wife. Rather than attempt to assess the laws that convicted him, Oscar chooses to highlight the brutalisation of punishment that all convicts share. It also highlights Oscar's belief that everyone is deserving of more compassion, more charity because after all we are all offenders to some degree.

This heart wrenching and eye opening account is a must read for anyone interested in history, literature or LGBT rights. 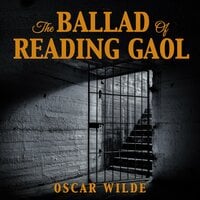