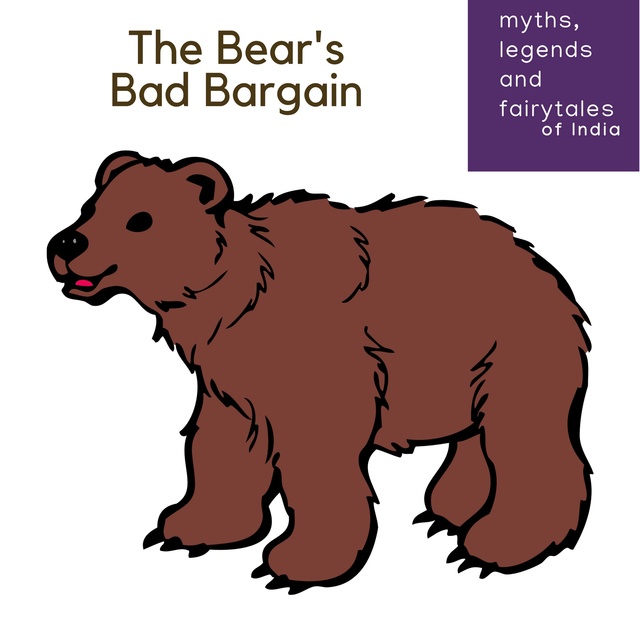 This is a story about an old man, his wife, and a bear. The old man’s wife asks her husband to collect some wood from the forest, and he agrees, provided he will get to eat his favourite food- Khichadi. In the forest, he encounters a bear. The man and the bear strike a deal: in exchange for 1,000 kilos of wood, the old couple would feed the bear Kihchadi. Will the bear get his fair share of the deal? Listen to this story, revised and rewritten by Amar Vyas and narrated by Sheerali Biju, to learn more. Theme music titled Frost Waltz, other music effects (Mysterious March, Music Box Theme) by Kevin Macleod from Incompetech.com. Other sound effects from Soundbible and Audionautix.com,eative commons license. 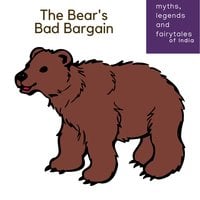