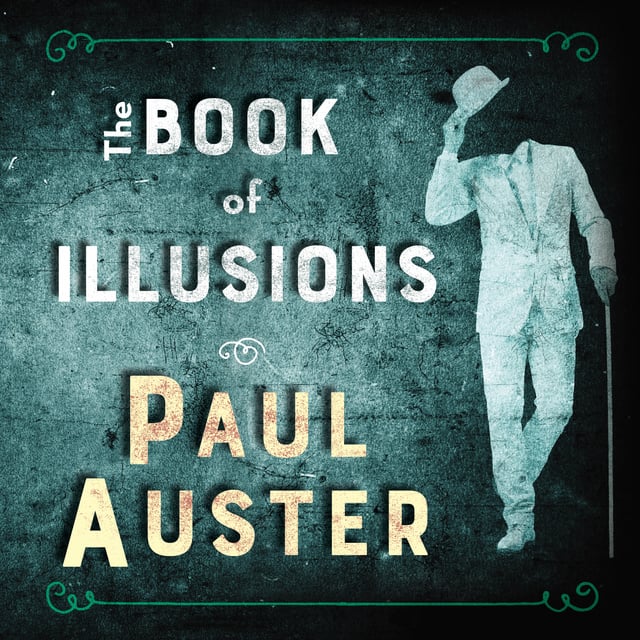 After losing his wife and two young sons in an airplane crash, professor David Zimmer spends his waking hours in a blur of alcoholic grief and self-pity. Then, watching television one night, he sees a clip from a lost film by the silent comedian Hector Mann. Zimmer soon finds himself embarking on a journey around the world to study the works of this mysterious figure, who vanished from sight in 1929.

Presumed dead for sixty years, Hector Mann was a comic genius who had flashed briefly across American movie screens, tantalizing the public with the promise of a brilliant future. Then, just as the silent era came to an end, he walked out of his house one January morning and was never heard from again.

Zimmer's research leads him to write the first full-length study of Hector's films. Upon publication the following year, a letter turns up bearing a return address from New Mexico -- supposedly written by Hector's wife. "Hector has read your book and would like to meet you. Are you interested in paying us a visit?" Is the letter a hoax, or is Hector Mann still alive? Torn between doubt and belief, Zimmer hesitates, until one night a strange woman appears on his doorstep and makes the decision from him, changing his life forever. 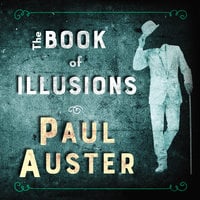