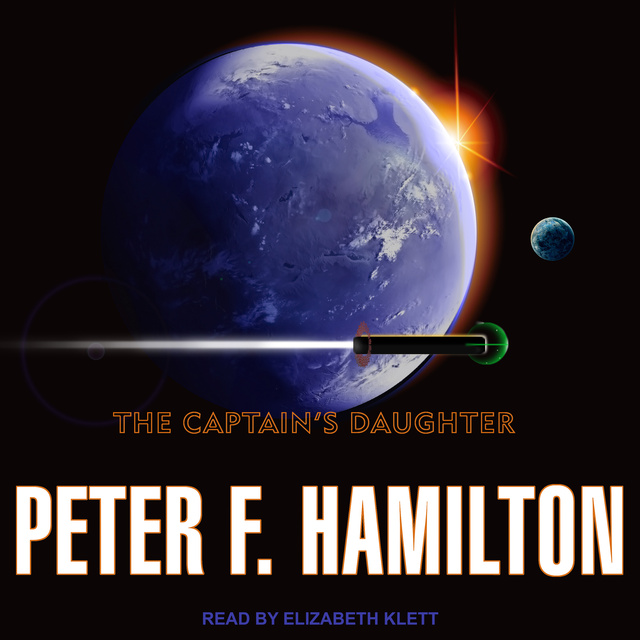 With the help of a command AI, the hole in the Daedalus has been fixed by Hazel and her friends. But in the process, they have antagonized the Yi, the aliens who are actually controlling the Daedalus. After a daring escape from the Yi, Hazel and her friends now must convince the people of the Daedalus villages and the village leaders that the Yi exist-and that they must fight back in order to survive. This proves tricky, as those in power don't want their authority challenged.

In order to produce proof of their dire situation, Hazel and her friends have to return to the forward section of the Daedalus to find another surviving command AI so they can find where the Yi are hiding and what their goal is. What Hazel and her friends discover is the terrible secret of the Yi, and what they have been doing on board the Daedalus for the last five hundred years.

The Captain's Daughter is a thrilling continuation of the story that unfolded in A Hole in the Sky, Peter F. Hamilton's first YA novel, that will appeal to all his legions of fans. 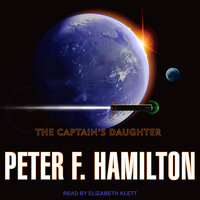