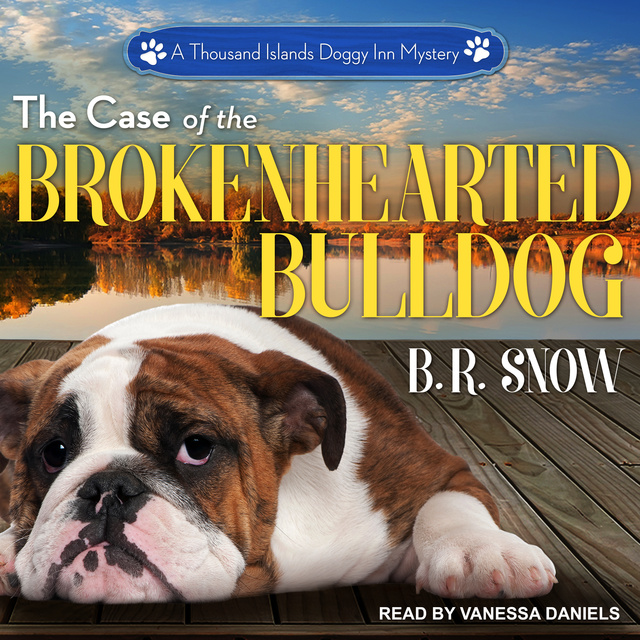 The Case of the Brokenhearted Bulldog

The Case of the Brokenhearted Bulldog

Suzy and Josie, owners of the Thousand Islands Doggy Inn, are attending an end-of-summer party and about to receive a sizeable charitable gift from one of their good friends, a local businessman with a love of dogs and a reputation with the ladies. A newly built yacht about to embark on a trip to Florida via the Inland Waterway is one of the party highlights, but when the engineer is killed, and Jackson, the Clay Bay Chief of Police, ends up in critical condition, the yacht becomes the focal point of the ensuing murder investigation.

In addition to trying to solve the murder, Suzy and Josie are forced to deal with a variety of other problems and distractions. Jackson's bulldog, Sluggo, is despondent and not eating. And as Jackson fights for his life and attempts to recover from the attack, Suzy's mom begins a new relationship she believes has the potential to go the distance. And if that weren't enough, when Chef Claire threatens to take a new job out of state, putting a serious damper on the quality of food served at the house, Suzy and Josie are pushed to their limits.

The Thousand Islands Doggy Inn Mysteries features two of the smartest and funniest lead female protagonists to hit the cozy mystery scene in a very long time, and Suzy and Josie's affection for food and their boundless love and devotion to their dogs puts this new series in the Don't Miss category. The Case of the Brokenhearted Bulldog is another fast-paced and funny cozy mystery installment in this series that affectionately focuses on dogs, food, and the natural beauty of the Thousand Islands region. 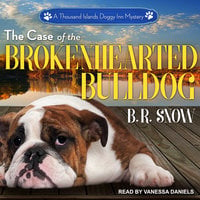