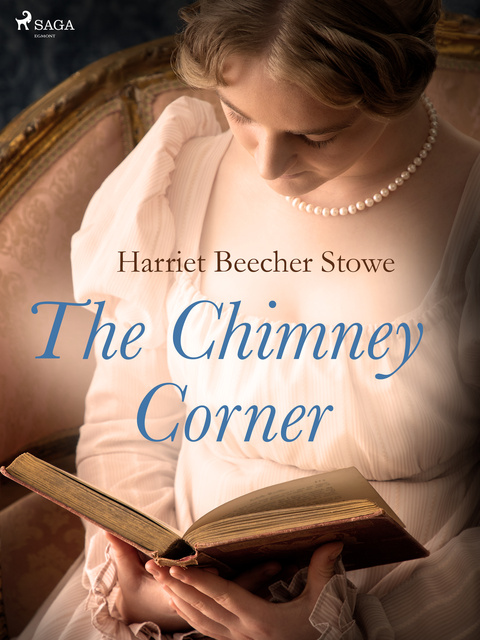 The constant issue of society is: how can we make it better? Join Stowe’s characters as they explore and discuss almost every topic you could dream of.

Through their conversations, critical social issues are revealed as they uncover religion, education, women’s suffrage, fashion, and beauty all still relevant today.

Not only touching upon important and current discussions but doing so in an entertaining way, this book is great for anyone who wants to learn more about how society has both changed and stayed the same throughout history. 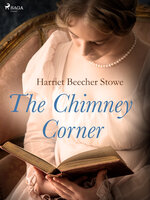