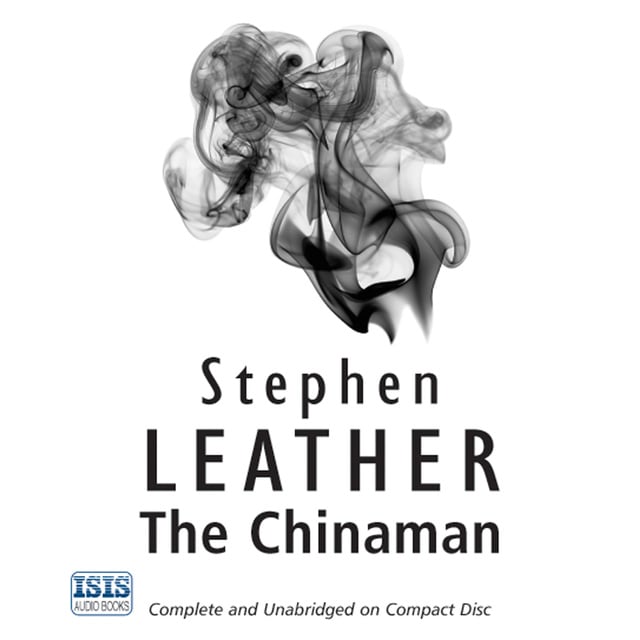 The "Chinaman" understood death. Jungle-skilled, silent and lethal, he had killed for the Viet Cong and then for the Americans. He had watched helpless when his two eldest daughters had been raped and killed by Thai pirates. Now all that was behind him. Quiet, hard-working and unassuming, he was building up his South London take-away business. Until the day his wife and youngest daughter were murdered by an IRA bomb. Then he began to ask the authorities who were the men responsible, what was being done – and was turned away, fobbed off, treated as a nuisance. Which was when the Chinaman, denied justice, decided on revenge…and went back to war. 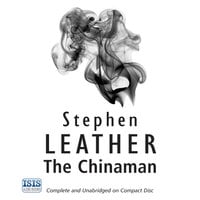