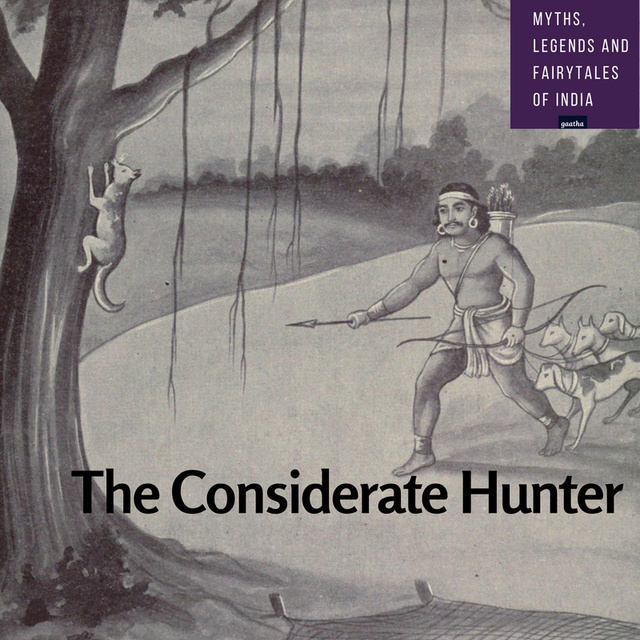 The Considerate Hunter is a tale from Ghana in Africa. But we are including it under Myths, Legends and Fairytales of India because it is very similar to the story The Fortune Teller’s Prophecy, which was published on the Myths, Legends and Fairytales of India Podcast. In this story, Ajakasi, a hunter, once finds a Lion, a Snake, a Rat and a Man trapped inside a well. He rescues all four of them, who in turn promise thank Ajakasi in their own way. Will they fulfill their promise? Listen to this story, narrated by Sheerali Biju, to learn more. Theme music is titled Frost Waltz by Kevin Macleod (www.incompetech.com). Other sound effects from Soundbible, used under creative commons license. 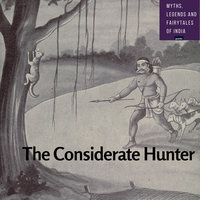