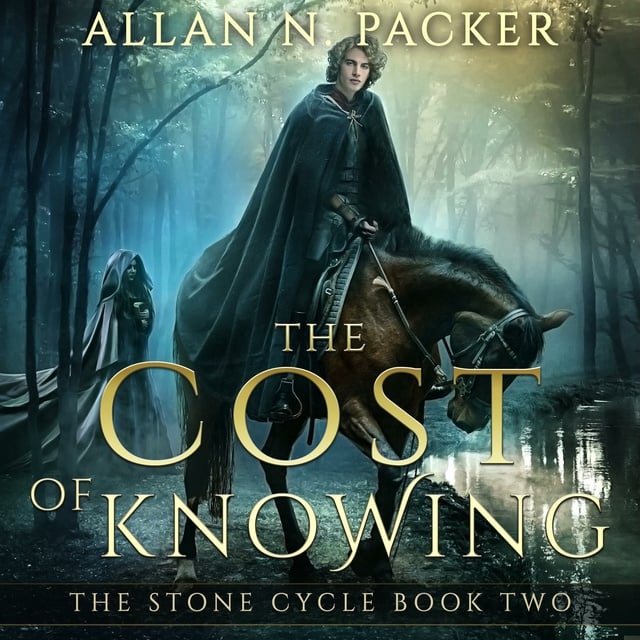 The Cost of Knowing: The Stone Cycle Book Two

The Cost of Knowing: The Stone Cycle Book Two

The ripples begin to make waves

Thomas Stablehand’s life is not the only thing spinning out of control since he found the stone. Entire kingdoms are now in turmoil.

Will Prentis, newly appointed as army commander, must outmaneuver a growing array of enemies as he prepares for an unequal showdown with Arvenon's invaders. Thomas, hunted unceasingly, must sacrifice all to safeguard the stone.

The fate of kingdoms soon hinges on them as they confront a ruthless invader hiding a darker purpose.

The odds are hopeless. And for three kingdoms, the stakes are higher than anyone knows.

The Cost of Knowing continues the saga of The Stone Cycle, concluding the story begun in book one, The Stone of Knowing. The story of a key character is also revealed in an included bonus novelette, The Gamble. 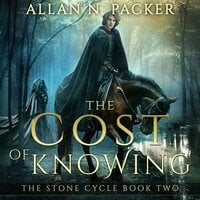