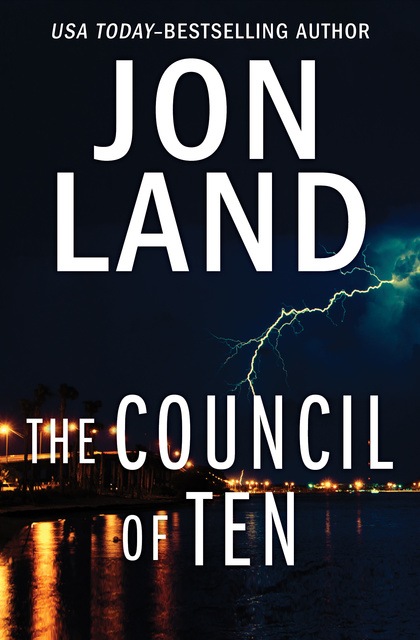 The Council of Ten

The Council of Ten

When his drug-smuggling grandmother is murdered for informing on her employers, a journalist takes justice into his own hands

Four old women return from a Bahamas vacation with four more suitcases than they had when they left. They leave them behind at baggage claim, and a stranger picks them up—disappearing with the extra suitcases and the hundreds of pounds of cocaine they hold. The grandmothers are smugglers, supplementing their social security with criminal income, but one of them is tired of the deception. Doris goes to the DEA to out her boss, a vicious drug lord named Trelana, and when he learns she has snitched, her age does not buy mercy.

Doris’s grandson, Drew Jordan, is a journalist with fantasies of life as a commando. Now it’s up to him to avenge the woman who raised him, and get retribution even if the whole international drug trade stands in his way.