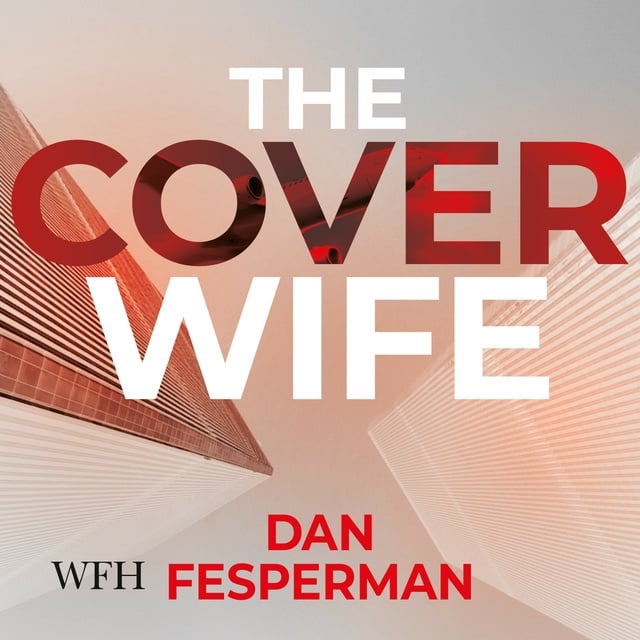 'The narrative choreography demanded by Fesperman's split timelines is expertly handled, and the dilemma faced by Helen, in particular – whether to be a good employee or a good citizen – illustrates the kind of weight that the spy novel, in the right hands, is capable of bearing' Mick Herron, NEW YORK TIMES BOOK REVIEW

'Fesperman raises the bar sky-high with this one. Smart, sophisticated, suspenseful, and intensely human. One of the great espionage novels of our time' LEE CHILD 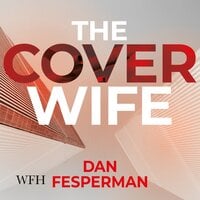