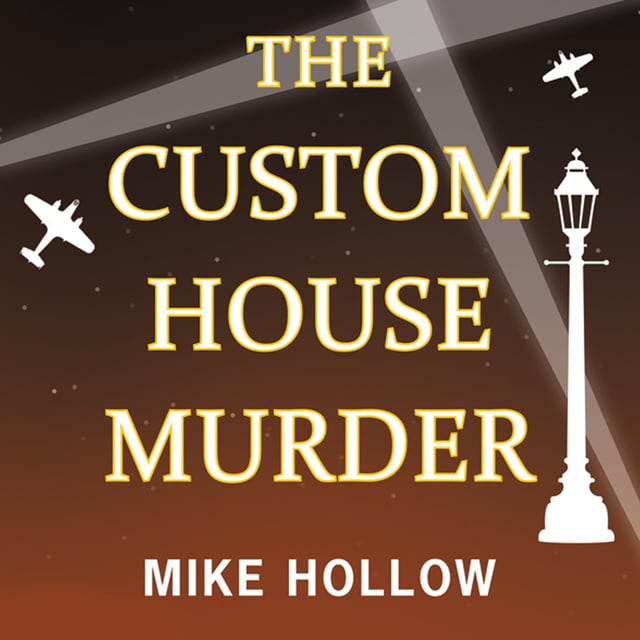 September 1940 is finally drawing to a close. With London having endured the Blitz for nearly a month, people are calling for vengeance: Britain should retaliate even harder with their own bombing campaign in enemy territory. But once again the night heralds more destruction. At Custom House, anxious residents dutifully head to the nearest public air-raid shelter as the warning siren wails. When dawn brings the all-clear people disperse, but one man remains—he's dead, stabbed through the heart. As Detective Inspector John Jago begins his investigation, he discovers that the victim was one of a minority—a pacifist. But why, then, was he carrying a loaded revolver in his pocket? 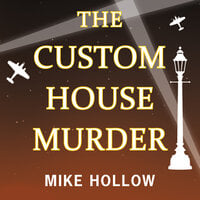