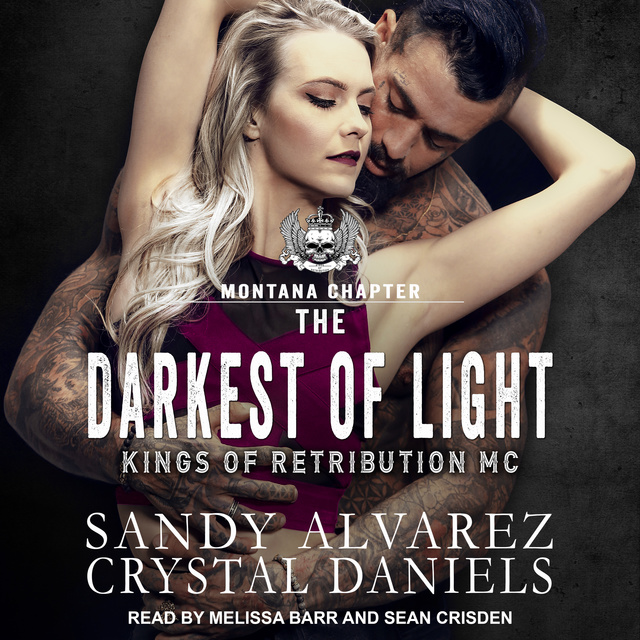 The Darkest Of Light

The Darkest Of Light

As a young boy, Gabriel Martinez had his family-his entire life ripped away from him. Revenge and indignation becomes his means of survival. Several years later, a series of events lead him to his new family, The Kings of Retribution MC, where he meets Alba Jameson. Heartbreak being the final push, Alba chooses the life her sister worked so hard to give her by going off to college. While trying to bury her feelings for Gabriel, she finds herself faced with the unexpected. Finding strength and courage she starts to pave her own path in life, until a faceless threat sends her home. 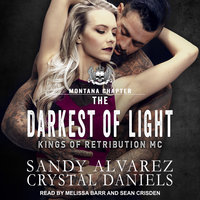