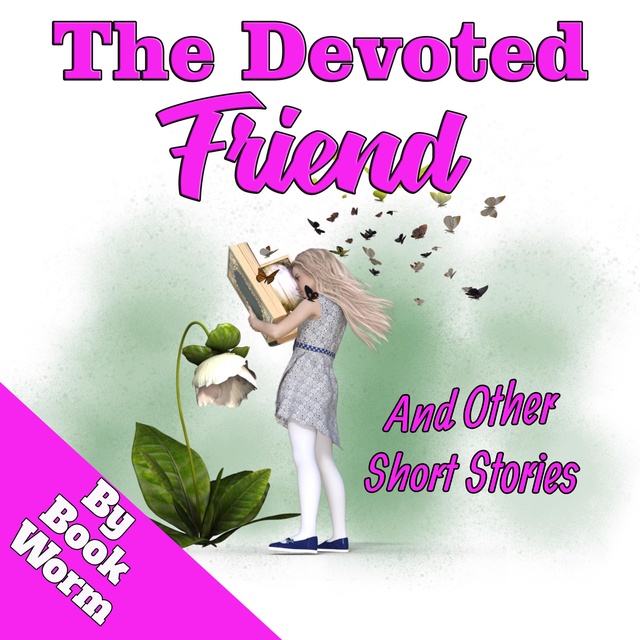 The Devoted Friend is a short fairy tale written by Oscar Wilde. The tale concerns Big Hugh, the miller, and his best friend Hans. The story is told by a linnet to a water-rat following a conversation about what it means to be a devoted friend.

Oscar Fingal O'Flahertie Wills Wilde (16 October 1854 – 30 November 1900) was an Irish poet and playwright. After writing in different forms throughout the 1880s, the early 1890s saw him become one of the most popular playwrights in London. 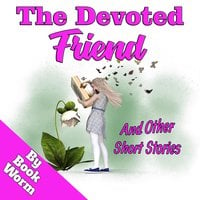