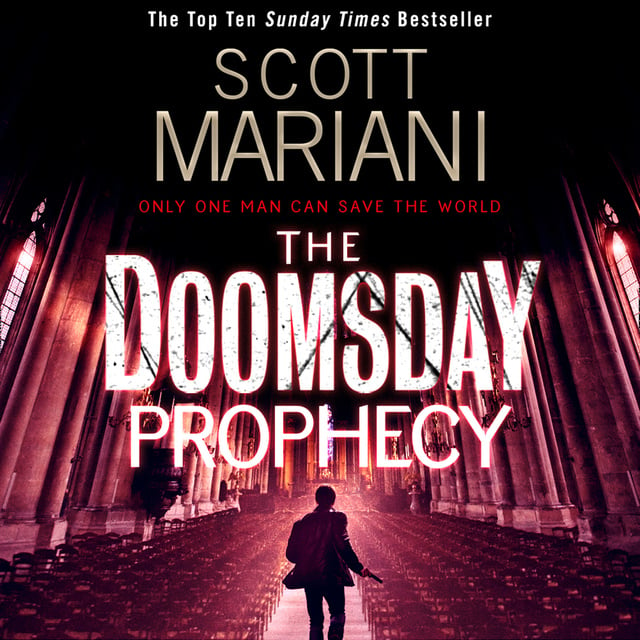 
When ex-SAS operative Ben Hope decided to give up rescuing kidnap victims in favour of the Theology studies he abandoned years before, he should have known that fate would decide differently.

Searching for missing biblical archaeologist Zoë Bradbury, Ben finds himself embroiled in his riskiest mission yet. What is the ancient secret that Zoë uncovered? And just who is willing to do anything to protect it?

The investigation leads Ben from Greece to the American Deep South and the holy city of Jerusalem, and he soon discovers that it's not just his and Zoë's lives on the line, but those of millions, threatened by a fundamentalist plot to gain ultimate power. The stakes are terrifyingly high as Ben races to prevent a disaster that could kick-start apocalyptic events as foretold by the Book of Revelation…


Whilst the Ben Hope thrillers can be read in any order, this is the third book in the series. 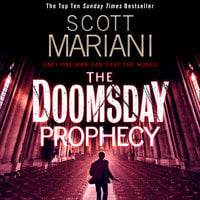