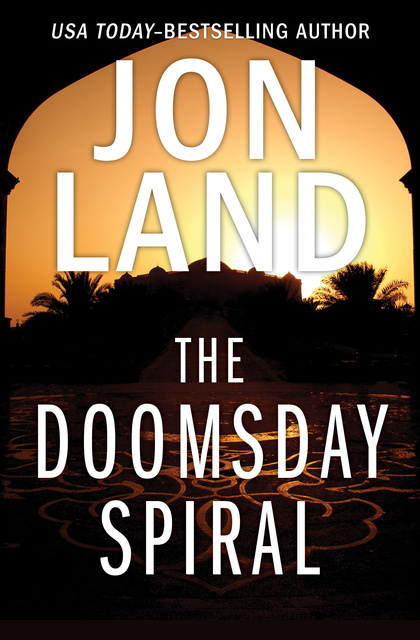 An Israeli special-forces operative races to stop a terrorist plot against the US in this novel by “one of the best thriller writers out there” (Library Journal).

After years of being presumed dead, Palestine’s most feared terrorist emerges from hiding with a plan for utter domination of the Middle East: the Shaitan Commandment. With a quartet of the region’s deadliest soldiers, he puts into motion a scheme that spells doom for the Western world. His target is not Israel, but Israel’s protector: the United States.

On their trail is Alabaster, an Israeli special-forces agent whose true identity is buried under so many layers of deception that not even the Mossad knows who he really is. But every terrorist has heard of him, and knows to be afraid. A ruthless investigator with no time for diplomatic niceties, he may be all that stands between America and oblivion.