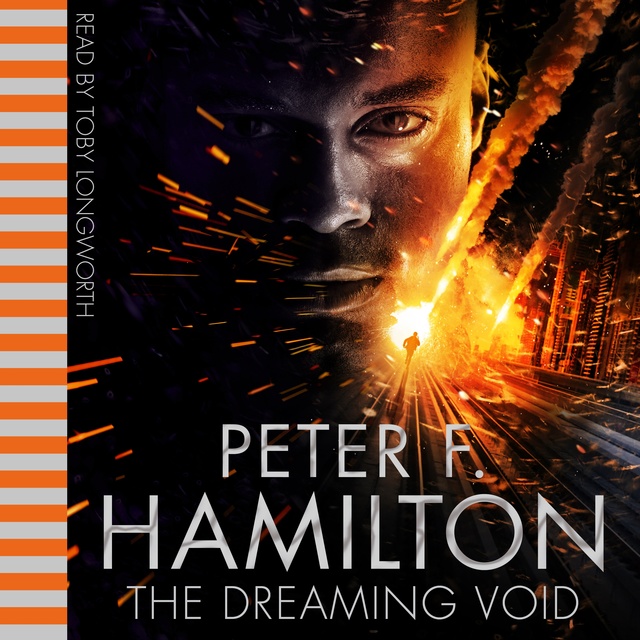 Will they find the utopian dream or a galactic nightmare?

AD 3580 and the Commonwealth has spread its civilization throughout the galaxy. Its citizens are privileged and protected by a powerful navy. And at the galaxy’s centre is the Void, a sealed universe created by aliens billions of years ago. Yet the Void isn’t inert. It’s expanding – and now it wants to make contact.

The Void chooses Inigo as its conduit and he channels dreams of a simpler, better life within its bounds. His visions attract followers – determined to seek this utopia. And they’ll cross the Void’s forbidden boundaries to reach it. However, this act could trigger it to grow beyond all control . . . destroying everything in its path.

The Dreaming Void is followed by The Temporal Void and The Evolutionary Void in this stunning space opera trilogy by Peter F. Hamilton. 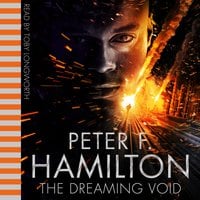