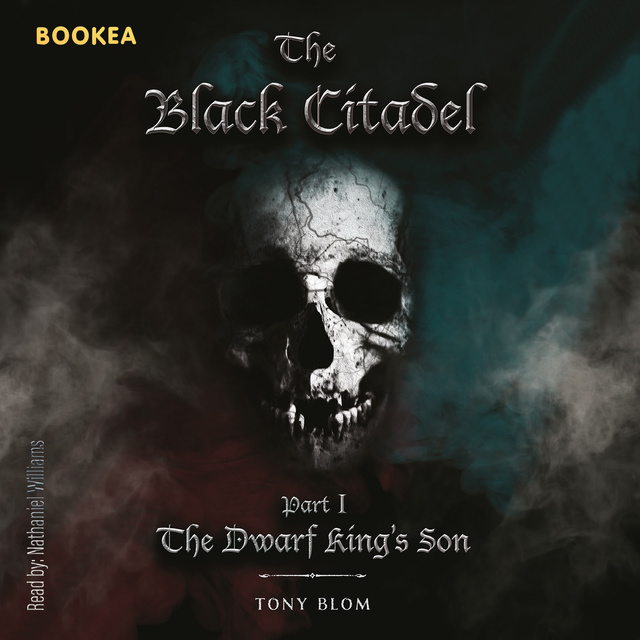 The Dwarf King’s Son is an epic story that is fast-paced and exciting. Follow the life of the king’s son Demion Dragonblade from little boy to a grown man where evil as well as the good tries to win his favor. During Demion’s upbringing, we see him follow the path of becoming a powerful warrior and a powerful magi under the teachings of the wise high elf Larodin.

A dark image is painted in the horizon as the horrific form of evil connects its grip over land and kingdoms. Our hero Demion Dragonblade stands ready to take the fight! 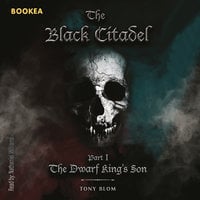