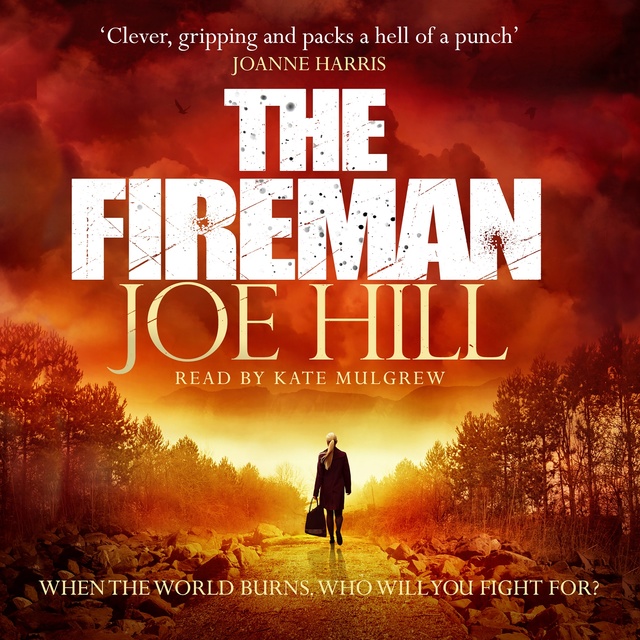 Nobody knew where the virus came from.
FOX News said it had been set loose by ISIS, using spores that had been invented by the Russians in the 1980s.
MSNBC said sources indicated it might've been created by engineers at Halliburton and stolen by culty Christian types fixated on the Book of Revelation.
CNN reported both sides.
While every TV station debated the cause, the world burnt.

Pregnant school nurse, HARPER GRAYSON, had seen lots of people burn on TV, but the first person she saw burn for real was in the playground behind the school.
With the epic scope of THE PASSAGE and the emotional impact of THE ROAD, this is one woman's story of survival at the end of the world. 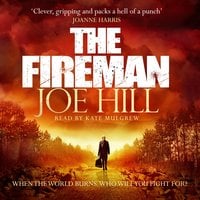