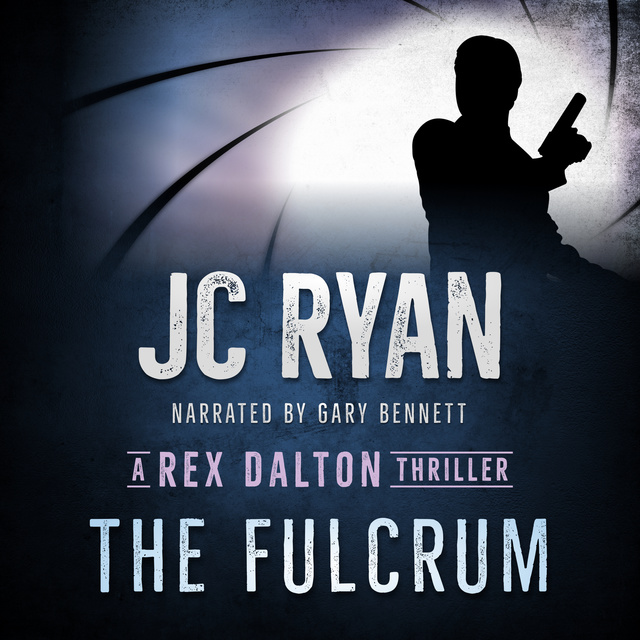 What the terrorists didn’t know was on that fateful day they also succeeded in creating their worst nightmare.

No one knew who he was, what he looked like, where he came from, norwho he worked for. He was a sniper who could take a target out from eight-hundred yards to a mile. He could kill with a long gun, short gun, or no gun. He was lethal with edged weapons, explosives, poisons, or no weapon at all. Targets could be executed from afar or die with his breath in their faces.

Among his enemies he has many names: El Gato, the cat, Alshaytan, the Devil in Arabic, the Ghost, and many others.

His real name is Rex Dalton. He has no friends. He has no family. He has no girl. He has only one motto; don’t hate the terrorists. Instead kill them, so they can’t kill again. 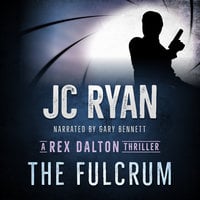