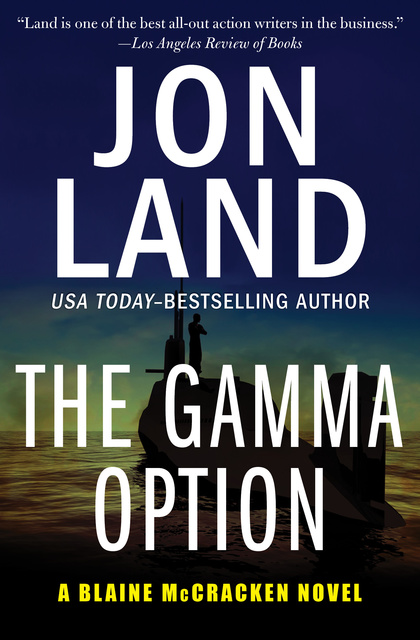 When his estranged son is kidnapped, Blaine McCracken goes to work for a group of Arab militants to recover the child he never knew

Since he first went behind enemy lines in Vietnam, Blaine McCracken has faced death on every continent. In the line of fire he is an iron man, but now he faces a different challenge: fatherhood. His son, Matt, is thirteen—the unknown product of a long ago tryst. When the boy’s mother dies, McCracken goes to England to meet him. He finds a son cut in his father’s mold: a young athlete determined to put his body at risk to serve his country. But before Blaine can explain their relationship, Matt is snatched away, kidnapped by a band of Arab nationals intent on using McCracken’s strength to serve their own cause. The target? An Israeli weapon that they claim threatens the entire Arab world. To recover his son, McCracken must bring the Middle East back from the brink of war. This ebook features an illustrated biography of Jon Land including rare photos from the author’s personal collection.