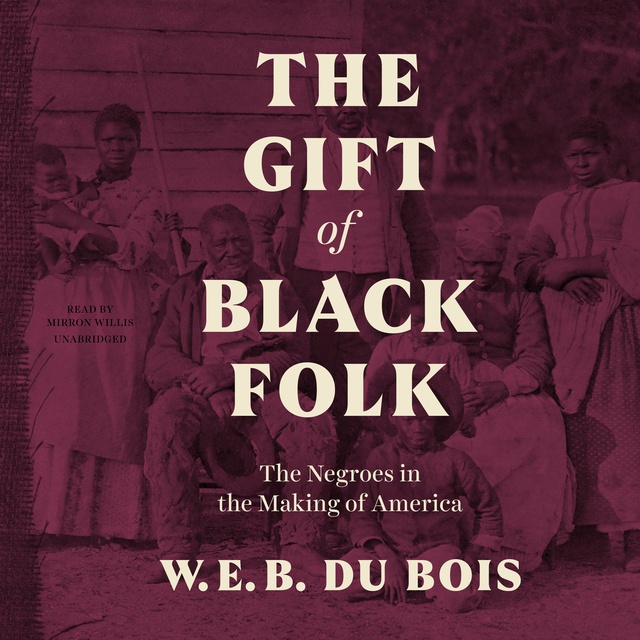 The Gift of Black Folk: The Negroes in the Making of America

The Gift of Black Folk: The Negroes in the Making of America

“The Negro worked as farm hand and peasant proprietor, as laborer, artisan, and inventor and as servant in the house, and without him, America as we know it, would have been impossible.”—W. E. B. Du Bois

Although the Civil War marked an end to slavery in the United States, it would take another fifty years to establish the country’s civil rights movement. Dr. W. E. B. Du Bois was among the first generation of African American scholars to spearhead this movement towards equality. As cofounder of the NAACP, he sought to initiate equality through social change, and he wrote books and essays that provide a revealing glimpse into the black experience of the times.

Published in 1924 in response to growing racial tensions, W. E. B. Du Bois’s The Gift of Black Folk explores the contributions African Americans have made to American society, detailing the importance of racial diversity to the United States. He chronicles their role in the early exploration of America, their part in developing the country’s agricultural industry, their courage on the battlefields, and their creative genius in virtually every aspect of American culture. He also highlights the contributions of black women, proposing that their freedom could lead to freedom for all women.

The Gift of Black Folk provides a powerful picture of the many struggles that paved the way for freedom and equality in our nation. 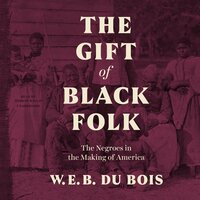